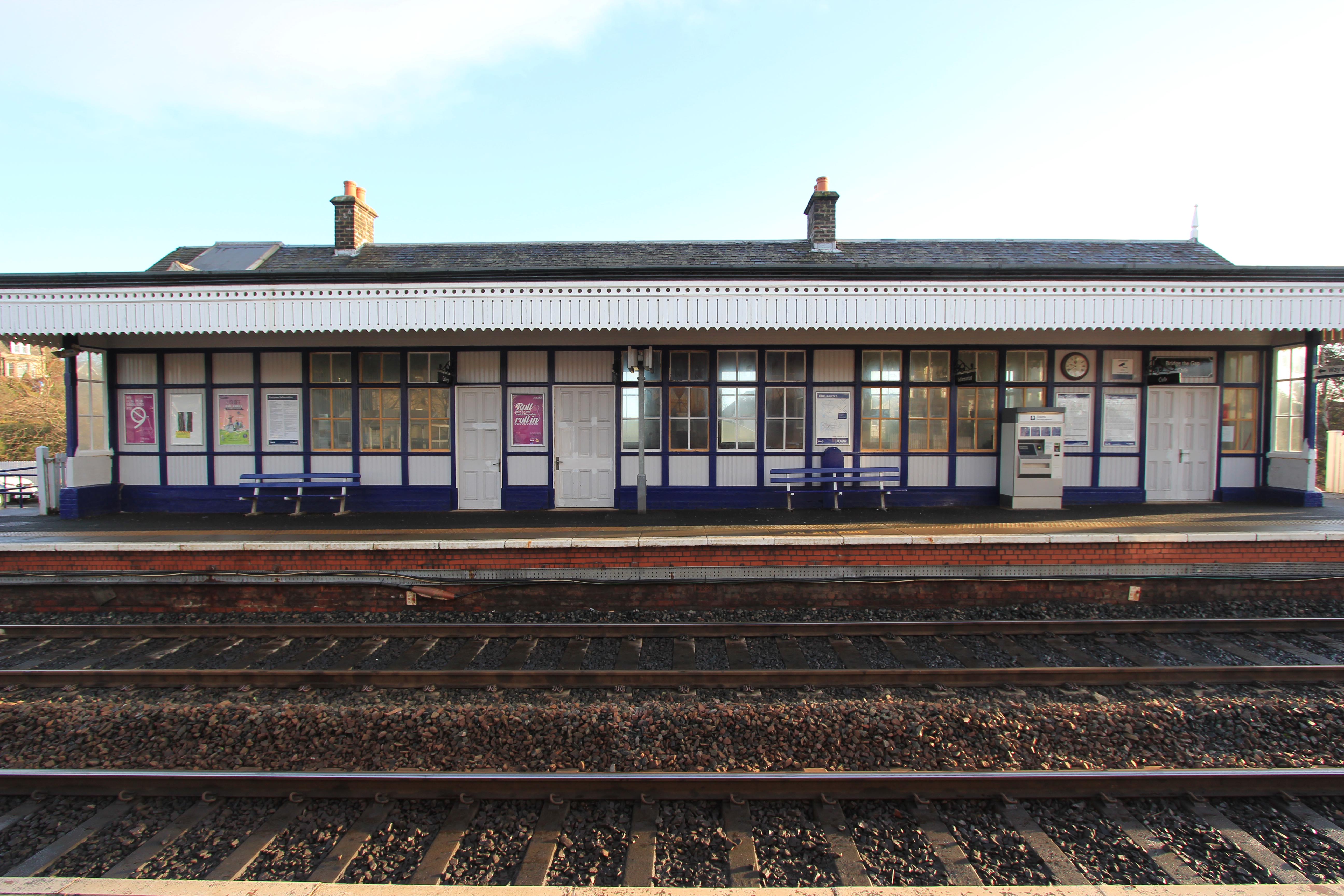 Built around 1890 as the bridgehead station at the north end for the Forth Bridge Railway Company, now listed Grade B by Historic Scotland.

Originally the station was erected as a pair of ranges on opposite platforms. Only the east block now survives. Similar station buildings were re-built (by the North British Railway Company) at Inverkeithing. The station at North Queensferry forms part of the North Approach Railway and was built as part of the Forth Bridge construction master plan. The North Approach Railway is just over 3km in length commencing from the abutment at the north end of the Forth Bridge and terminating at Inverkeithing at the former junction with the North British Railway. The northern approach also includes the large viaduct at Jamestown. In the late 1980s, the remaining station building was closed and the platform window openings boarded up.

Since 2002 it has operated as an unmanned station. 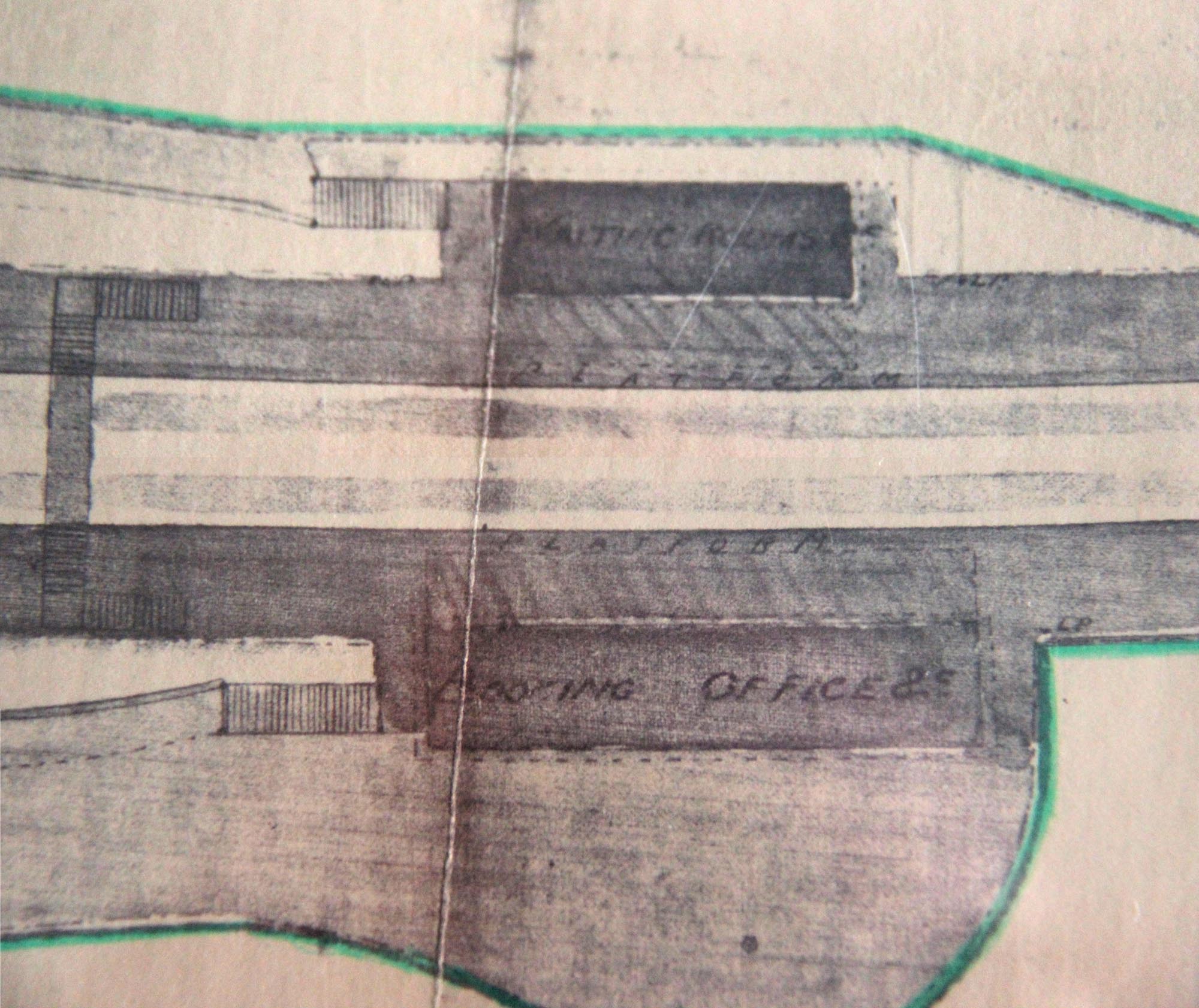 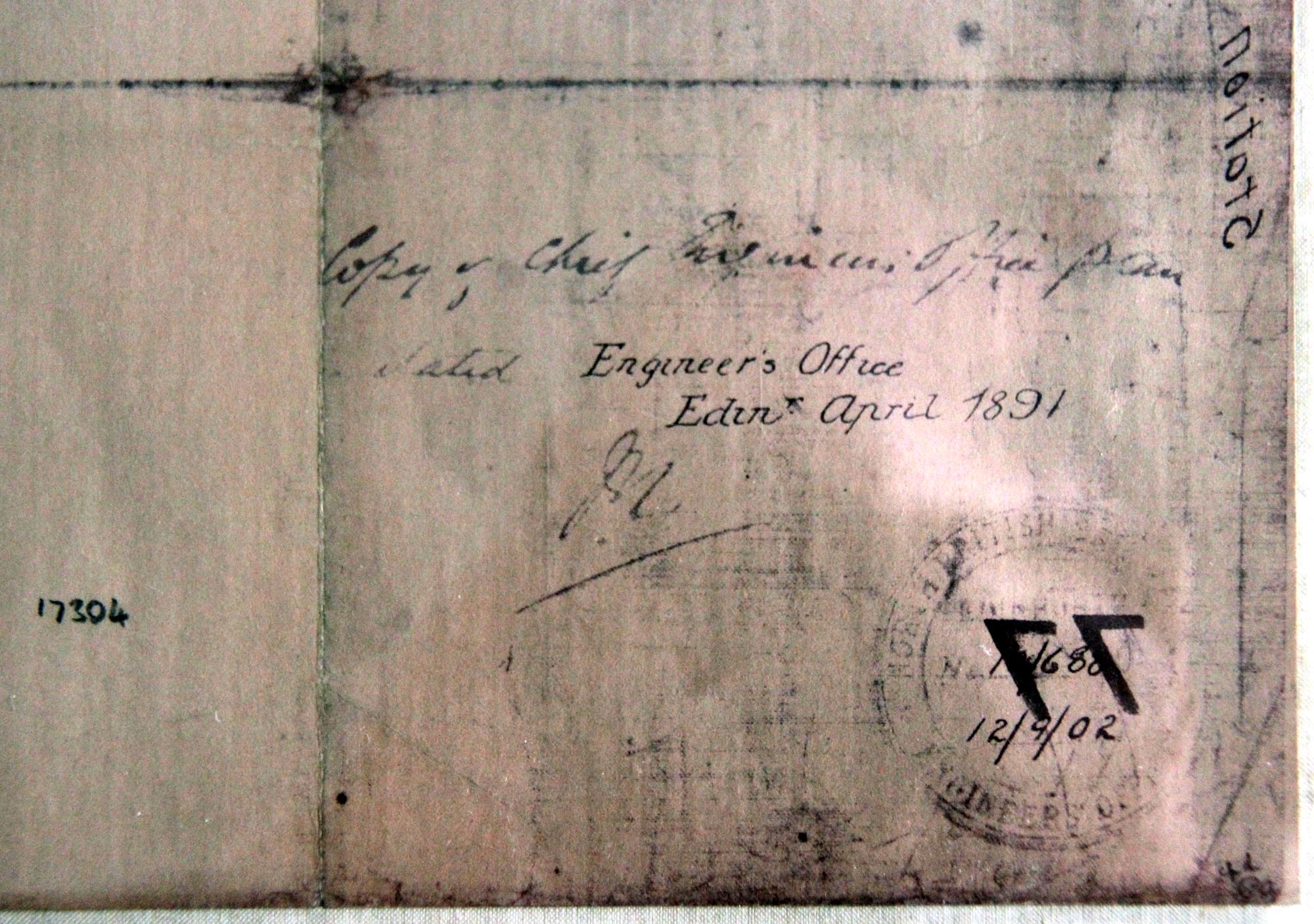 Here is the original detailed description of the building:

In 2012 the station building was leased from First Scotrail by North Queensferry Station Trust for the purpose of restoration to its original condition. Support for the project was received from Transport Scotland and First Scotrail under the Stations Community Regeneration Scheme (SCRF), Railway Heritage Trust, Fife Council and local volunteers.

Work for phase 1 of the project commenced in July 2013 on the refurbishment of the roof and the reinstatement of water and electrical services. Joinery work was done to refurbish all doors, windows, flooring and the panelling. A thorough clean of the interior and redecoration started followed by the removal of the hoardings that kept the interior ‘dark’ for nearly 25 years. The Trust’s plan has included transforming the former ticket office and foyer.

After extensive renovations the station building opening was on 1st July 2014. The final stage of this project was completed by February 2015 with modern day toilets including disabled access and baby changing facilities.

Since mid-2017, with the help of volunteers, the station buildings have been managed as the Forth Bridge Heritage Centre (FBHC). The FBHC can host meetings in the refurbished Gents Waiting Room now known as the Meeting Room.

The original Ladies Waiting Room is now a permanent Gallery for Forth Bridge artefacts. The Gallery is also used for exhibitions such as “Kingdoms in Crisis” – the story of the Battle of Inverkeithing in 1651. This exhibition will continue into 2018.

As of December 2017, a number of small local businesses have made North Queensferry Station their base under the auspices of the Heritage Trust. These include an online coffee roasting business, and an arts media business.

You can download a document describing the venue and facilities HERE